In Prague, New Year’s Eve has a name and that name is Silvestr. Everybody knows Silvestr. Silvestr is a hep cat prone to indulge in parties, loud noises, throbbing music, immoderate substance use, and erratic behavior. Many local people love Silvestr’s charm and daring. Many other local people avoid Silvestr like the plague by escaping to their cottages in the country with their family and close friends where they hunker down and wait for the apocalypse to pass. Many foreign people, however, come to Prague this time of year specifically to make Silvestr’s acquaintance. As for myself, I’ve known Silvestr for years and we’ve had some good times together, but this year I’ll probably go spend some time in the woods if I can find a pension with a vacancy. For those of you who plan on being in the city, the following lists are for you. 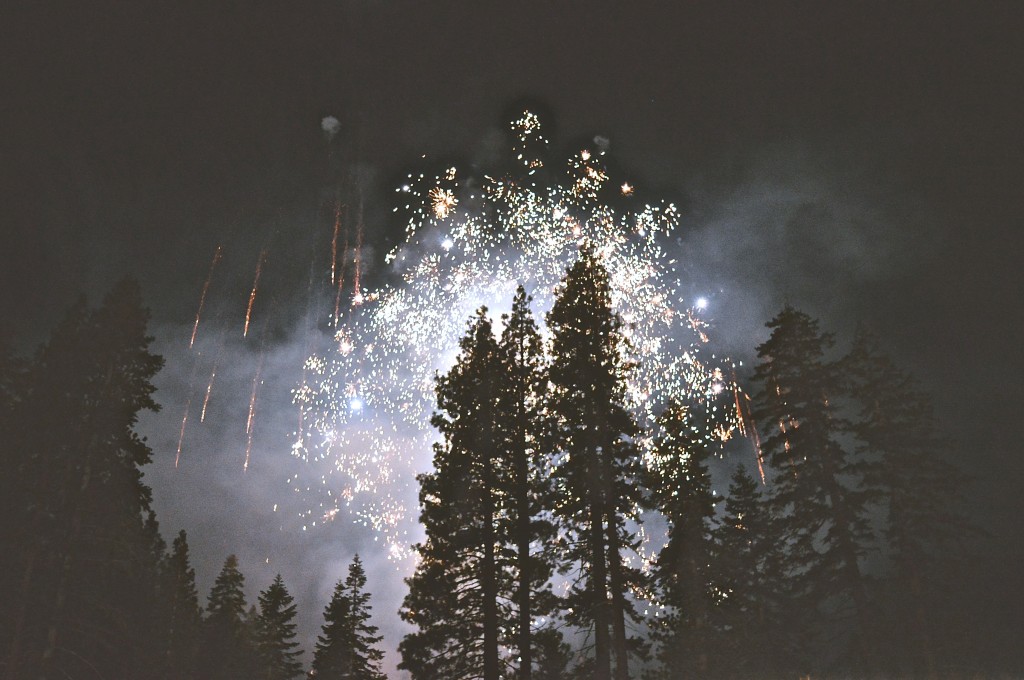 It ain’t a party ’til somethin’ blows up.

Note: You can also go on a Prague Extravaganza Free Tour and ask your guide what’s cool to do on December 31st and, of course, he or she will be able to give you all kinds of interesting suggestions because they are experts on Prague and what goes on here.

Further note: Please be careful. Silvestr can be a blast and Prague is a marvelous city in which to ring in the new year, but it is also the pick-pocket capitol of Central Europe, and scammers and con artists appear on the streets like a swarm of locusts during the holidays. If you try to exchange currency through a stranger on the street who is hanging out in front of a legitimate currency exchange, you will have your money stolen. If you leave your mobile phone or bag on the table at a club, any club, it will disappear faster than you can blink your eyes, and neither the establishment’s staff nor the police will be able to help you. And, speaking to ladies specifically but heads up to guys too, there are large groups of drunken men out there who are not gentlemanly at all. Thankfully, all of the above potential buzz-kills can be avoided simply by keeping your eyes open and paying attention to your surroundings at all times. So keep that in mind, stay safe, and have fun.

Fireworks at midnight, places to be 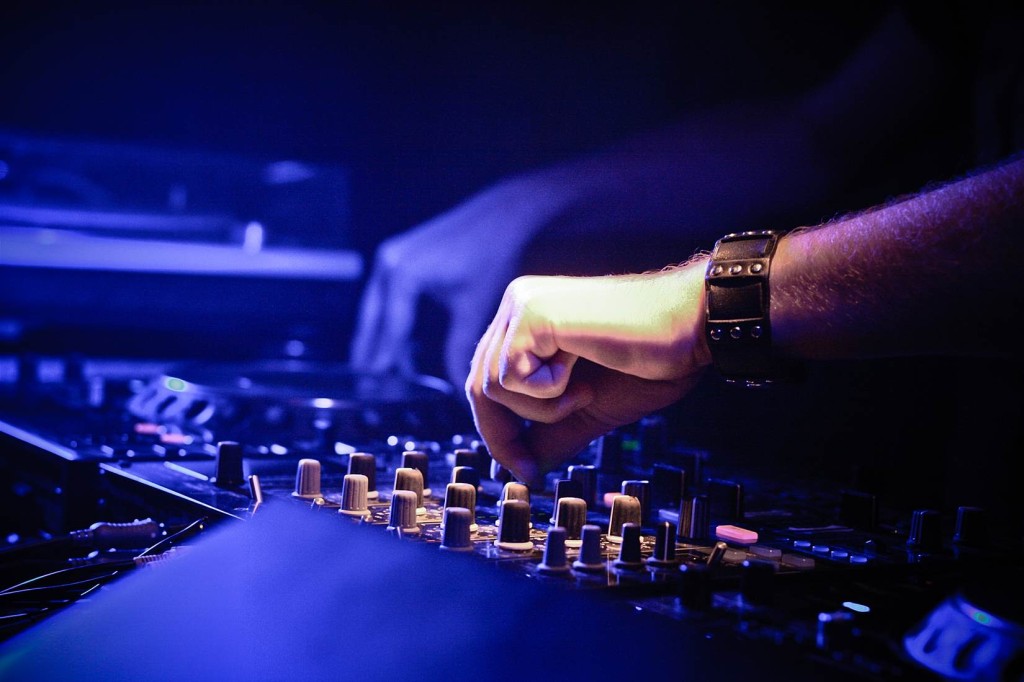 I’ll spare you the details for each event as I can’t describe them any better than their organizers already have. For more information, click on the links below to go directly their websites.

Less commercial parties in less mainstream clubs or wherever

Do something sophisticated and upper-crust

Closing note: Several hours ago I posted this status on Facebook: “Looking for unique and interesting things to do in or around Prague on Silvestr / NYE that don’t involve being in a bar or a club or at a party. Any suggestions?” So far, the only response I’ve received that wasn’t a joke, is: “Beer spa.” I’ll leave you to google that one for yourselves.