It’s time to get your Dionysus on because September in Prague is wine time, and that’s a fine time indeed. When most people think of the Czech Republic, they think of beer, but one of the other classic beverages which this country excels at producing is wine. So at the beginning of every autumn, in towns and villages all across the Czech lands are held the traditional celebrations of the grape harvest, called “vinobraní” in Czech. At these festivals, one can indulge in a wide variety of fine food and local wine, take part in a Dionysian procession, and be entertained by traditional minstrels and modern rock musicians. 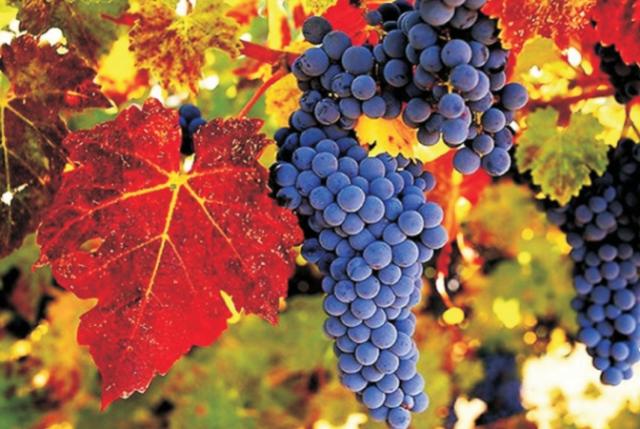 The season of the grape.

Wine historians believe that wine production in these parts probably dates back to Roman times, when in the 2nd century a garrison of the 10th Roman Legion was established near the modern-day village of Pasohlávky in southern Moravia near the current Czech-Austrian border. In fact, to this day, most of the wine produced in the country still comes from that region, though there are a few vineyards scattered throughout Bohemia in the west. Legend has it that the first vineyards in Bohemia were planted at Mělník in the ninth century by the Duchess Ludmila, grandmother of St. Wenceslaus, and that Wenceslaus, the country’s patron saint, learned the art of grape-growing and wine-making there. 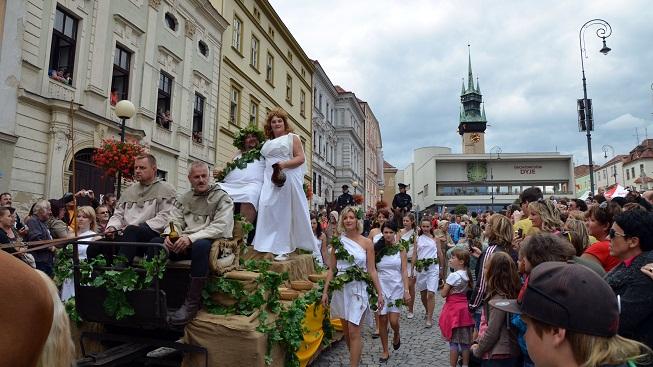 The streets of Znojmo in the time of wine.

Over the centuries, the tradition of the grape harvest has come to play a large role in autumn culture, and in modern times one of the most celebrated harvest festivals is still held at Mělník, just north of Prague. Other notable festivals happen every year in the Moravian towns of Znojmo and Mikulov, but the Prague area also has a number of vinobraní throughout the month. Read on and you’ll find out where and when and in what order they’ll be occuring.

Just one small word of caution before you attend: be careful when drinking burčák, or young wine, of which there will be a great abundance at every harvest festival you find. It’s a beverage that many people enjoy, sweet and flavorful, and usually a cloudy greenish-yellow or pink color depending on whether it’s young white or young red wine. It deceptively fruity taste can fool you into thinking that it’s not as strong as it is, which is mighty, and consuming too much of it can lead to somewhat unpleasant gastric disturbances the following day. Otherwise, enjoy! 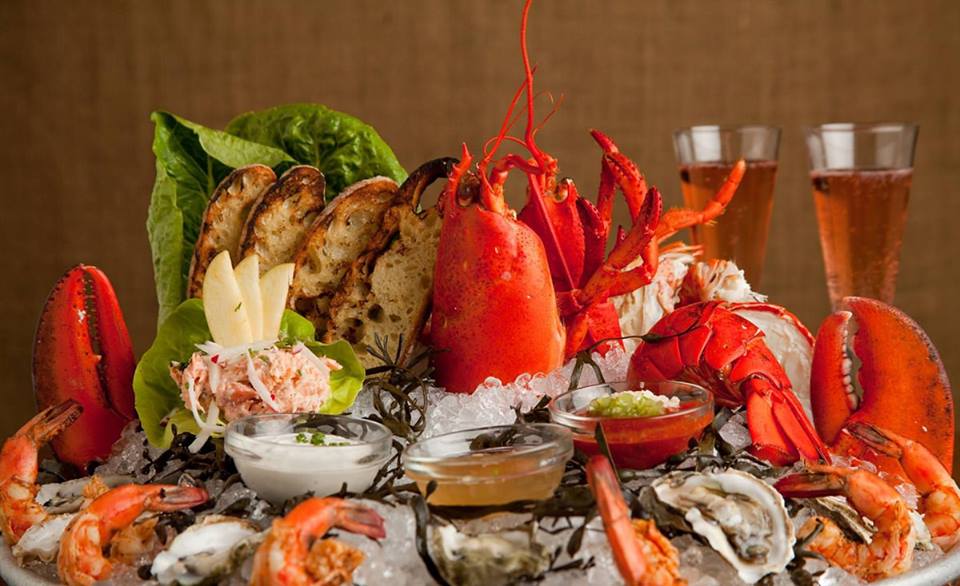 On the 10th of September you have two choices. One is the Vinobraní Na Střeleckém Ostrově, held on an island in the middle of the river Vltava in Prague 1 from noon ’til 10:00 p.m. Though they promise food and live music, as of this writing they have yet to publish the day’s program. The other festival that day is the Trojské Vinobraní happening on the grounds of Troja Palace near the botanical gardens and Prague Zoo. This one kicks off at 11:00 in the morning and rocks it into the night with a full program of wine tasting, dance, music, and children activities. 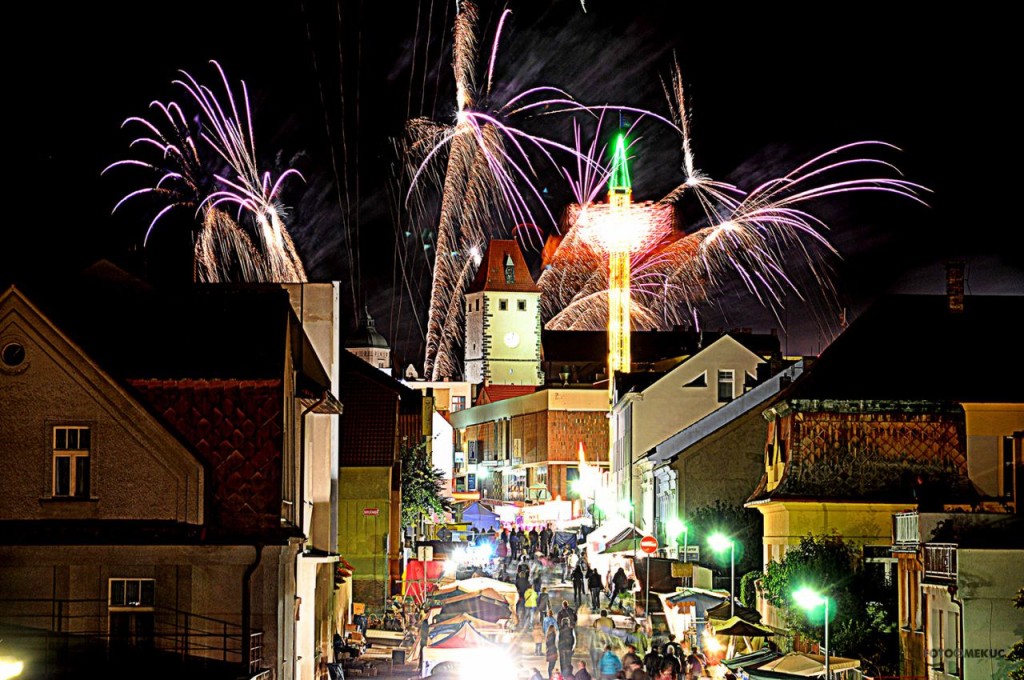 The following weekend, if you’re the adventurous type, you can hop a bus to Mělník (45-minute ride)and drink burčák with the ghost of St. Wencelaus at the Mělnické Vinobraní which runs from 16-18 September. Or if you feeling like staying in the city, you can attend the Vinobraní Na Pražském Hradě which, as the name implies, takes place at the Prague Castle on the 17th and 18th Also on those days, if you want to step slightly outside the tourist center, you’ll find the Vinohradské Vinobraní at Jiřího z Poděbrad in Prague 2 with live music by featured artists The Tap Tap and Anna K. among others.

Finally, on the weekend of 23-24 September, you have two options again. The Vinobraní Na Grebovce will take place both days in the vineyard at park Havlíčkovy Sady in Prague 2. And also those days, even farther from center, you’ll find the Kunratické Vinobraní at Kunratice Palace near bus stop Betáň.

May Dionysus be with you!

In the vineyard at Havlíčkovy Sady.