Žižkov is my favorite borough of Prague, a place very unlike the center even though it’s border lies just one tram stop away from Hlavní Nádraží, the city’s main train station. Žižkov was named after Czech rebel general and all-around military bad-ass Jan Žižka, who lead his peasant army to victory over the forces of the Holy Roman Empire on Vitkov Hill in the summer of 1420 during the Hussite Wars. In fact, to this day Jan Žižka still watches over his namesake neighborhood from high atop that hill. The enormous statue of the warrior on horseback can be seen looming on the skyline from almost anywhere in Prague, with one eye patched and the other glaring out over the landscape, gigantic cudgel held at the ready to defend the borough’s northern perimeter. The rest of Žižkov lies to the south and slightly to the east of Vitkov, and these days it’s an area inhabited primarily by blue-collar folk, students, artists, musicians, and other miscreants like myself who are there to take advantage of the neighborhood’s affordable rents and numerous bars, clubs, beer gardens, and general cultural landscape. 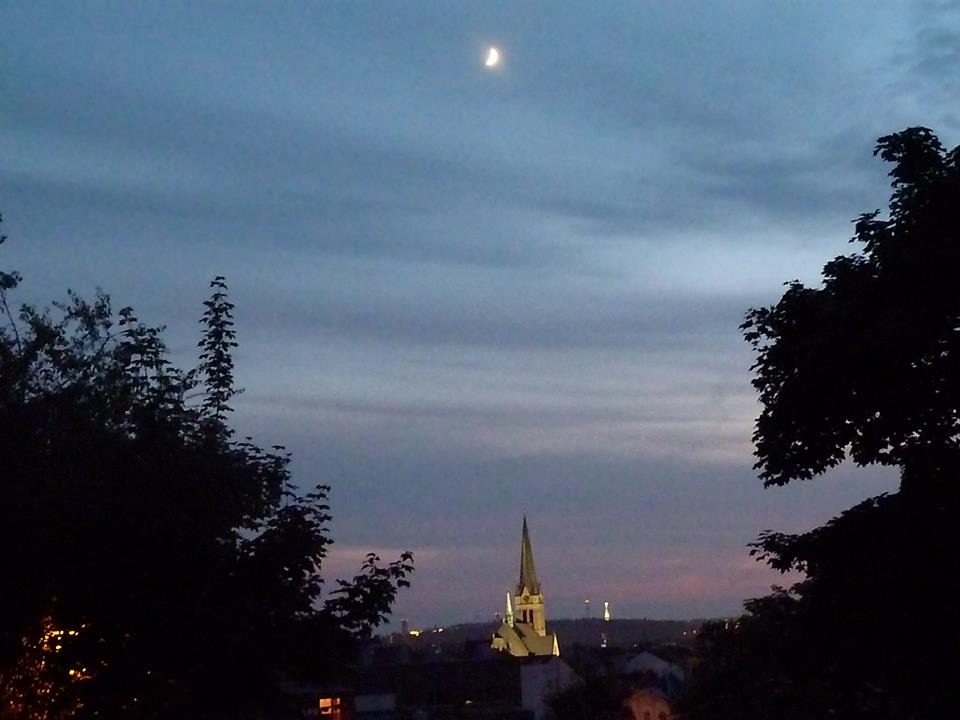 Blame it on the moon.

When I first moved to Žižkov more than 10 years ago, it was still a little on the seedy side, which was part of its appeal. Not much has changed since then, though a bit of gentrification has started to creep into the streets surrounding the park Riegrovy Sady, and Koněvova street at the bottom of the valley isn’t nearly as frighteningly slum-like  as it used to be. The art and music scene thrives here, with galleries and venues tucked in here and there, and two or three of the city’s most interesting parks, complete with requisite beer gardens, can be found in this district. According to some sources, Žižkov has more pubs per capita than any other district of Prague. I don’t know exactly where that statistic comes from, but a quick look at any given street makes it hard for anyone to disagree. Žižkov is also home to a number of annual festivals such as the Festival of Czech Beer, Masopust (kinda like the Czech version of Mardi Gras), the grape harvest celebration or Vinobraní in September, and one of the city’s main famers markets can be found operating year-round at Náměstí Jiřího z Poděbrad. 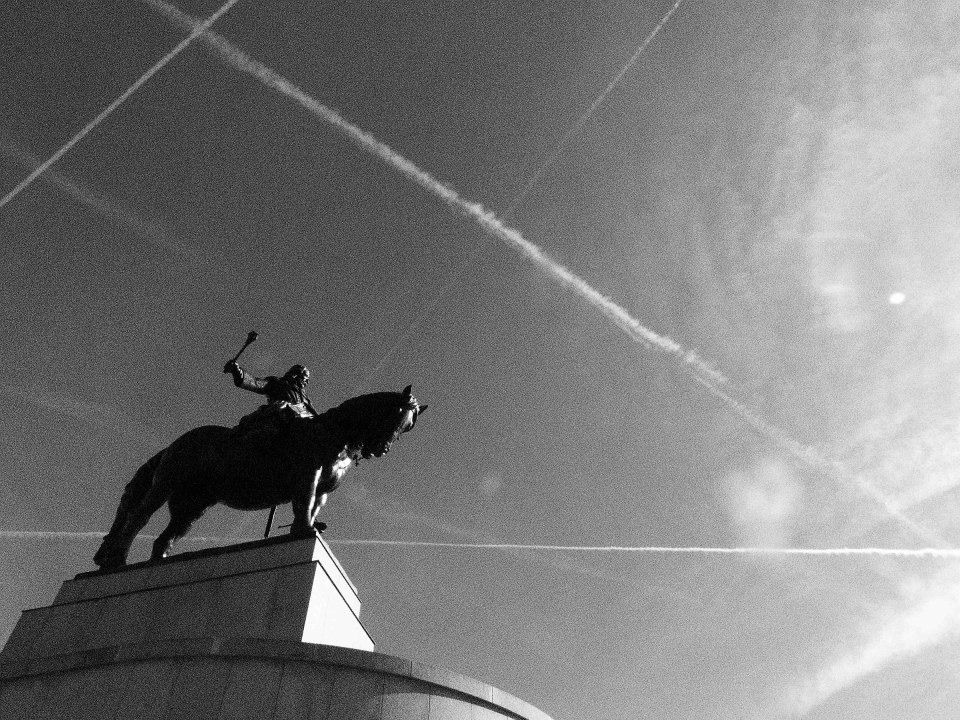 Jan Žižka dispelling chemtrails with the psychic power of his mind.

Here’s a list of things to do and see in Žižkov that should get you on your way to properly discovering this interesting quarter of the town. Like all of Prague, it’s all pretty safe so don’t be scared to walk around and explore to your heart’s content.

Žižkovská Noc (Žižkov Night), multi-genre club festival of music, theater, and literature 23-25 March, 2017, offers 500 performances in 60 different venues around the borough. If that’s not a good way to get to know Žižkov, then what is? Click the link to check out their Facebook page which has more up-to-date information than their website. If you scroll down to the bottom of each event, you’ll see the information presented in English.

Klinika autonomous social center is a squat that used to be a functioning medical clinic which closed down in 2009. After several years of abandonment and consequent decay, the building was taken over by a group of squatters in 2014 who have since turned it into a fully functioning social center with a full program of lectures, workshops, and art and music events. The city government has been trying to close them down since the spring of 2016, but they refuse to leave and are still going strong. Check their website (linked above) for the full history of this interesting urban experiment, and its monthly program of activities.

The Žižkov TV Tower, easily one of Europe’s ugliest pieces of architecture, has an observation deck with a pricey restaurant a-way up high. Most people say that it either looks like something that extra-terrestrials left behind, or a giant sex toy, or both. Yes, there are giant ebony space-alien babies climbing all over it. 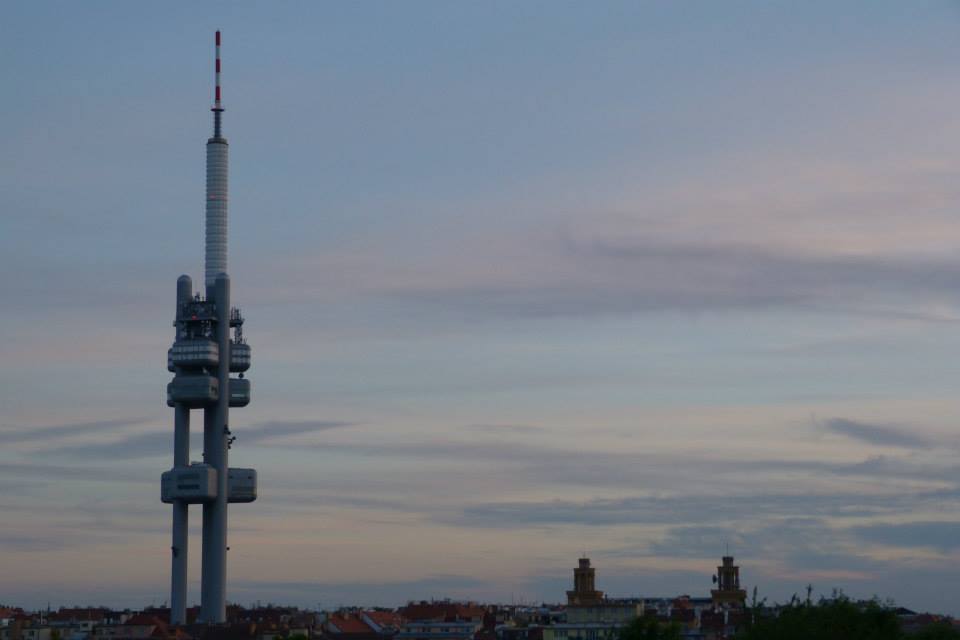 Olšany Cemetary (Olšanské hrbitovy), is Prague’s largest graveyard dating back to the 17th century, and has been used as a location for numerous films shot in Prague. For those who like that sort of thing, it makes for a cool afternoon of wandering the ivy-choked paths between the tombstones.

Art Galleries, click the links below for more information, and be prepared to use your best Google-translate skills.

Clubs, same instructions as above…