Sitting on the left bank of the river Vltava and connected to the Old Town by Charles Bridge, lies the city’s Malá Strana district, nestled between the foot of the castle hill and the bottom of the green slopes of Petřín Park. Translated directly, Malá Strana means “Small Side”, but the neighborhood is usually spoken of as the Lesser Quarter. Among its winding streets and alleyways are found many sites of historical interest, shops, bars, restaurants, art galleries, theaters, a live jazz venue or two, a couple of nice parks, and a few foreign embassies. Like the rest of the center of Prague, it’s got cool architecture from several different periods and it lies within the boundaries of Prague 1 just like the Old Town.

Malá Strana sits in the heart of the tourist zone. With its position directly below Prague Castle, it couldn’t be otherwise. It lies on the direct route from the Old Town via Charles Bridge, which is why in older times the coronation route of the kings of Bohemia wound through the Lesser Quarter on its way to St. Vitus Cathedral. To learn more about that and to soak in more of the history of this neighborhood, you can join our Charles Bridge & Prague Castle Free Tour on any afternoon you’re in the city. And once you’ve had a guided look, then you can use the following list of suggestions to do some more exploring on your own. 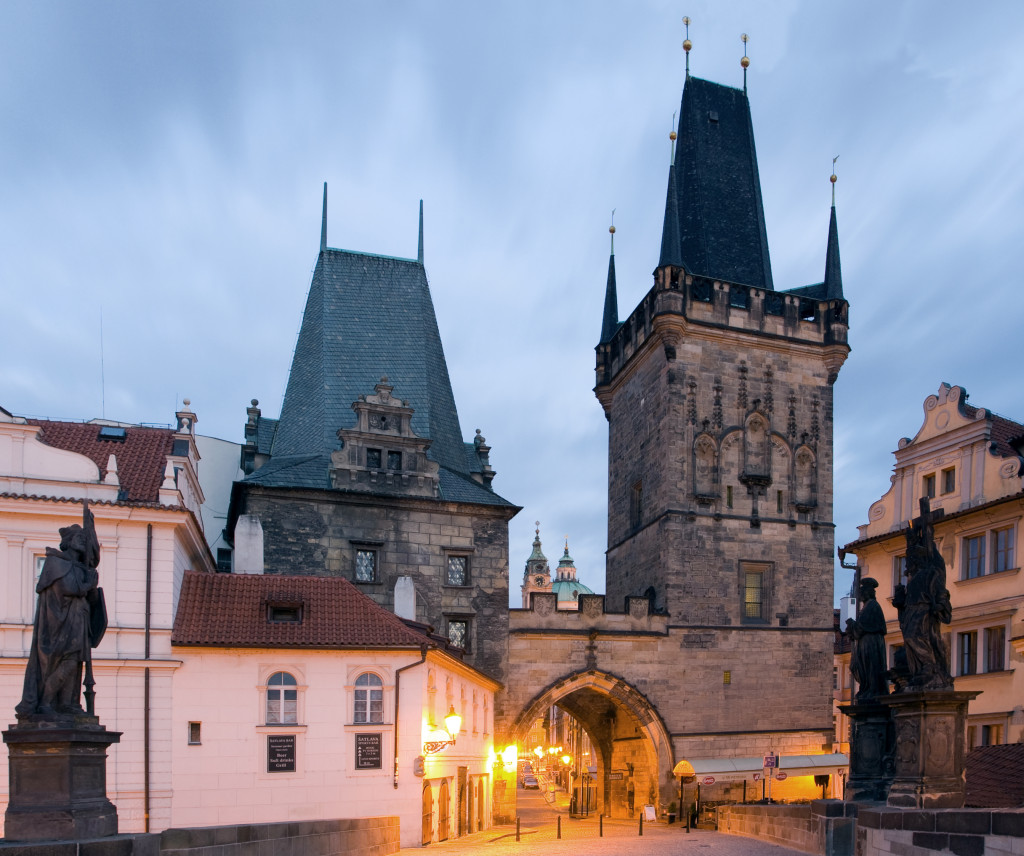 Petřín Hill is the steep park that rises from Malá Strana and stretches from the Strahov Monastery to beyond the Hunger Wall. It contains public orchards of fruit trees, cheeries, apples, pears, and offers great city views up and down the river. It’s a good place to take some food and a bottle of wine and look for a picnic spot, or to wander around on foot. If you look hard enough, you’ll find a small beer shack on one of the paths. For those who prefer not to climb to the top to see Petřín Tower, you can take the cable car (lanovka) from tram stop Ujezd and then walk back down.

Kampa Island is only an island by virtue of the fact that it’s surrounded by a narrow creek that splits off the Vltava. It’s open and grassy and is a nice place to hang out by the river. Check out the Museum Kampa and its collection of modern Czech and central European art which is housed in an old mill. And stop by the coffee shop / pub Mlýnská kavárna for a drink.

Wallenstein Garden is entered through a gate next to Malastranska metro station, and is attached to the Wallenstein Palace where the Czech senate meets. The garden is a very formal affair with tightly manicured hedges and clipped shrubberies and a fish pond and a few albino peacocks wandering about. 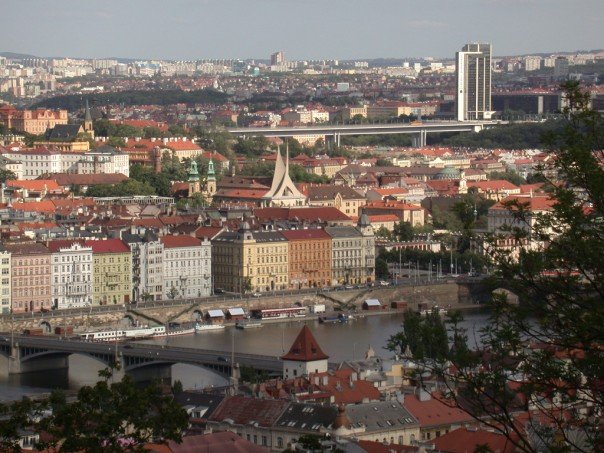 KGB Museum for a look at the dark past of Communist times.

Franz Kafka Muzeum for a look at the weird past of Kafkaesque times. It’s easy to find. Just look for the entrance by the sculpture of two peeing men on Cihelná street.

Museum Kampa as mentioned above.

Museum of Alchemists and Magicians of Old Prague to learn about John Dee, Edward Kelley, and the magic circle of Emperor Rudolf II.

Karel Zeman Museum of film and special effects with lots of interactive exhibits. 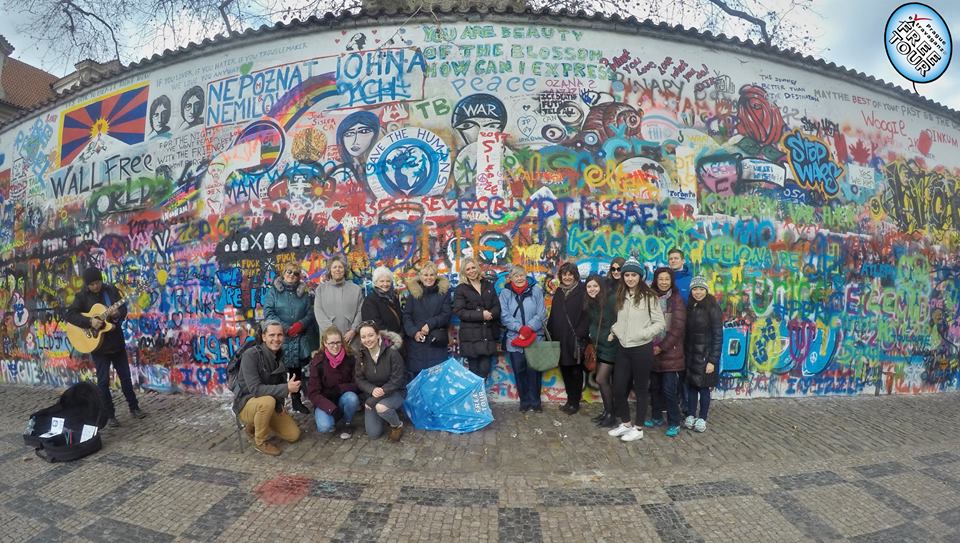 At the Lennon Wall with Extravaganza Free Tour.

Malostranska Beseda, a multi-floor complex with a pub, a restaurant, and live music and theater space. They host an English-language improv comedy show every Thursday night in their Trick Bar.

Klub Ujezd, a smoky three-story bar with a little more alternative atmosphere, whatever that means.

Bluelight Bar, with an interior that looks like someone detonated a graffiti street art splatter bomb inside of it.

Shadow Cafe, for the truly young at heart.

Shakespeare & Sons Bookstore specializes in English language stuff and they have everything. Or they know where to get it for you if they don’t. Make sure you visit the basement section while you’re there. It’s easy to miss.

The Lennon Wall is a public graffiti monument near Kampa Island, and can also be visited with our Charles Bridge & Prague Castle Free Tour. 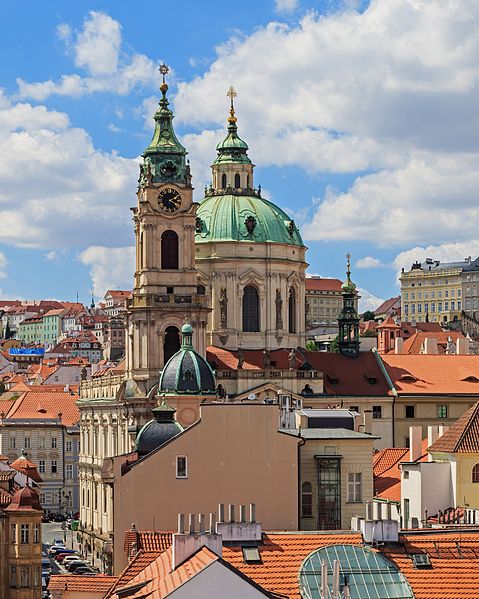 The Church of St. Nicholas. Photo © A. Savin, Wikimedia Commons