One of the things I love about this city is that there are so many theaters here, you can’t walk down the street without tripping over the light fantastic. Prague is a huge center of cultural activity of all types. Unfortunately, a lot of the theatrical performances are relatively inaccessible to those of us with an inadequate mastery of the Czech language. Good news for us is that there are some venues here now which have started using English supertitles to attract a more international audience. And there are also a number of English-language companies in Prague that have put up everything from Shakespeare to improv comedy to glam rock musicals. Below is a brief description of some of those companies and what they’ll be putting onstage from now until the end of the year, along with useful links to help you find them and where they’ll be performing.

The Conquest Of The North Pole by Cimrman English Theatre.

Cimrman English Theater is a project of Žižkovské Divadlo Járy Cimrmana, a well-known Prague 3 theater which specializes in presenting works by the very famous albeit fictitious playwright, philosopher, inventor and universal genius Jará Cimrman. In addition to their usual Czech program, once a month or so they put on stage an English translation of one of the illustrious Mr. Cimrman’s works.

10 Oct. The Conquest Of The North Pole 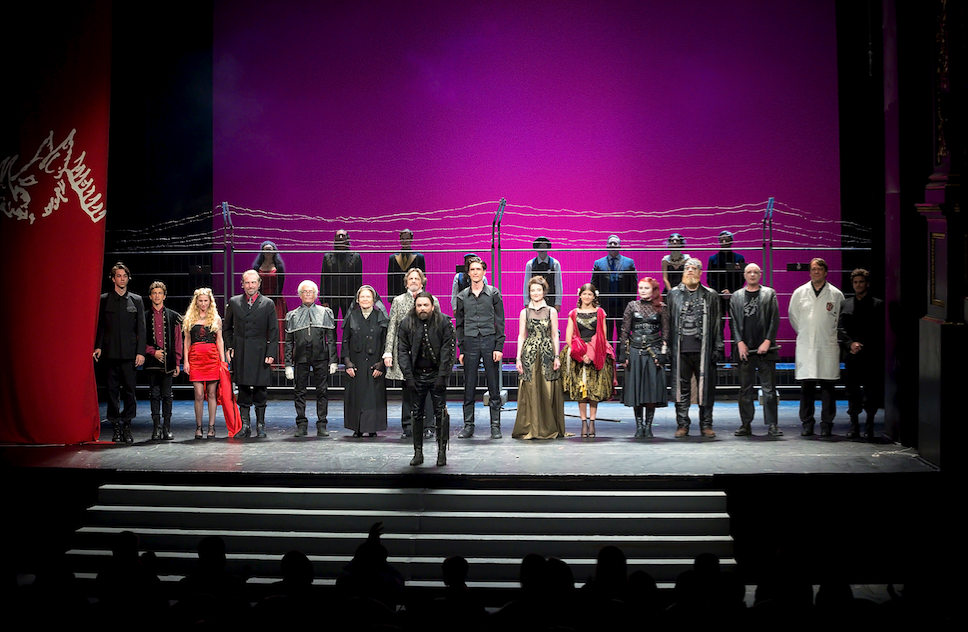 Prague Shakespeare Company performs both at their home base of Divadlo Kolowrat and also right next door at The Estates Theater in Prague 1 near Old Town Square. Their mainstay, of course, is producing works by everyone’s favorite English Bard, and this year their PSC400 series is celebrating the 400th anniversary of Shakespeare’s death by presenting the entire canon of all 41 plays and 162 poetical works in new and experimental styles including theatre, mime, dance, puppetry and visual arts presentations.

13-14 Oct. The Winter’s Tale on the main stage at The Estates Theater

Check their website later in the fall for upcoming productions of Titus Andronicus, Hamlet, and Measure For Measure, among others, as well as the David Ives play Venus In Furs. 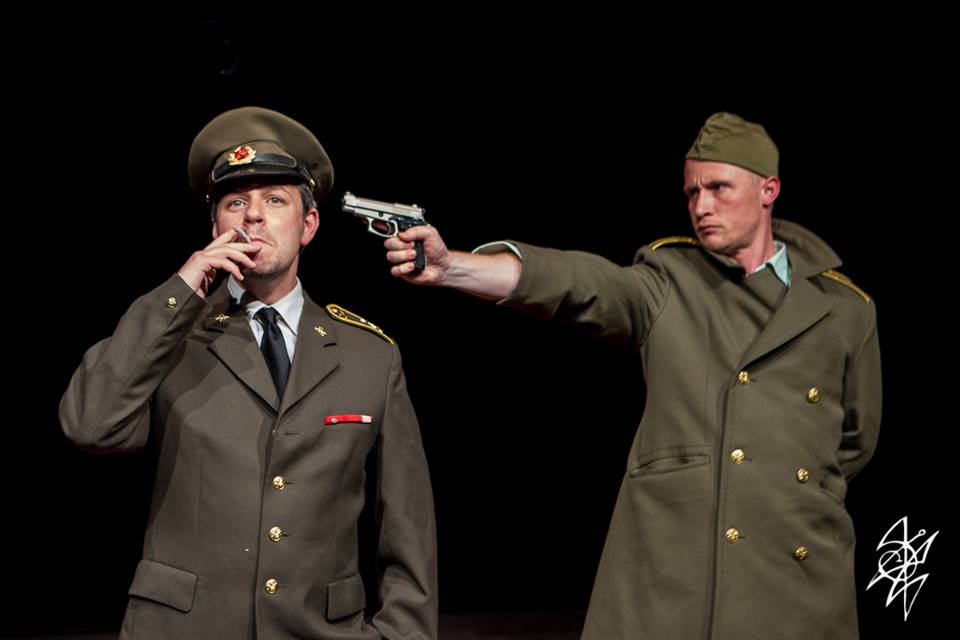 The founding members of Blood, Love & Rhetoric during a typical production meeting..

Blood, Love & Rhetoric has been presenting English language works for the past several years in their own dark and irreverent style, performing at various venues around the city. They also operate a theater academy in conjunction with the English College in Prague, and the BLR Improv Comedy team performs a weekly show as well as playing host to a series of comedy battles between the area’s improv companies.

2-3 Dec. God Of Carnage by Yasmina Reza at Divadlo D21 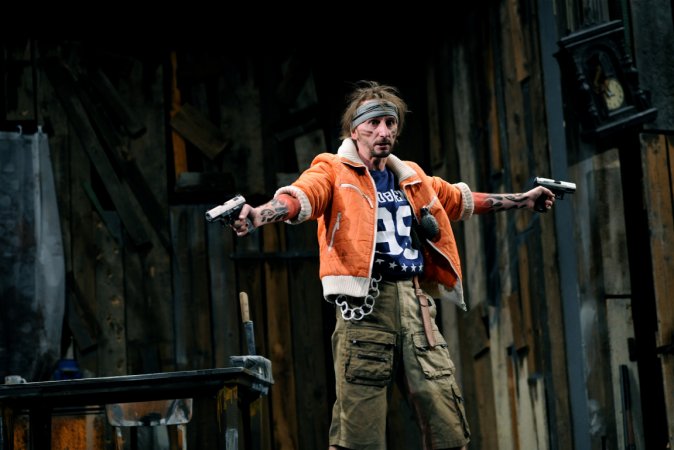 Švandovo Divadlo is a 300-seat theater located in the Smichov district of Prague at Arbesovo náměstí. They produce a wide repertoire of works by both Czech and international playwrights in Czech translation, featuring black comedy, drama, and lighter comedy. In addition to their own standing company of actors and directors, they also collaborate with a number of international companies. They have 15-20 performances per month with English supertitles. Below are a few of their listings for October and November. Check their website (in English) for the full program.

22 Oct. The Art Of Negative Thinking by Bard Breien

7 Nov. The Ratcatcher by Viktor Dyk 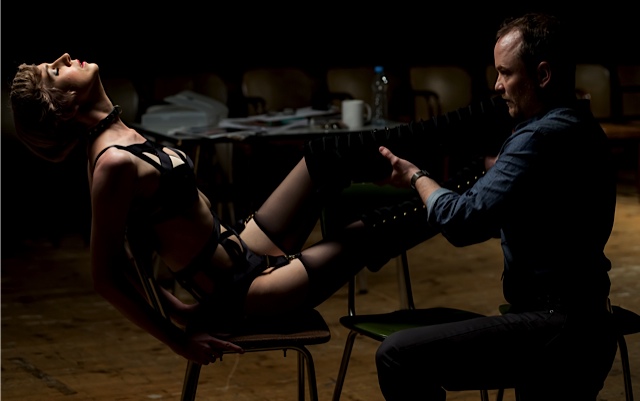