How did former Czechoslovakia became part of the Eastern Bloc

The 20th century was particularly painful for the Czech nation. “Victorious February” (25th Feb 1948), was a government coup and complete takeover of the communists behind the steering wheel of Czechoslovakia. Background Communism as a philosophy emerged from the turmoil of the European industrial revolution, where the ordinary people were for the first time in

END_OF_DOCUMENT_TOKEN_TO_BE_REPLACED

The festival of st. Nicholas is recognized across European cultures and it has greatly afflicted how Santa Claus acts in American culture now. How does it work in the heart of Europe? Well, it´s a picturesque scheme. The festival is traditionally atributed to 6th of December in western christian tradition. In the eastern orthodox calendar

END_OF_DOCUMENT_TOKEN_TO_BE_REPLACED 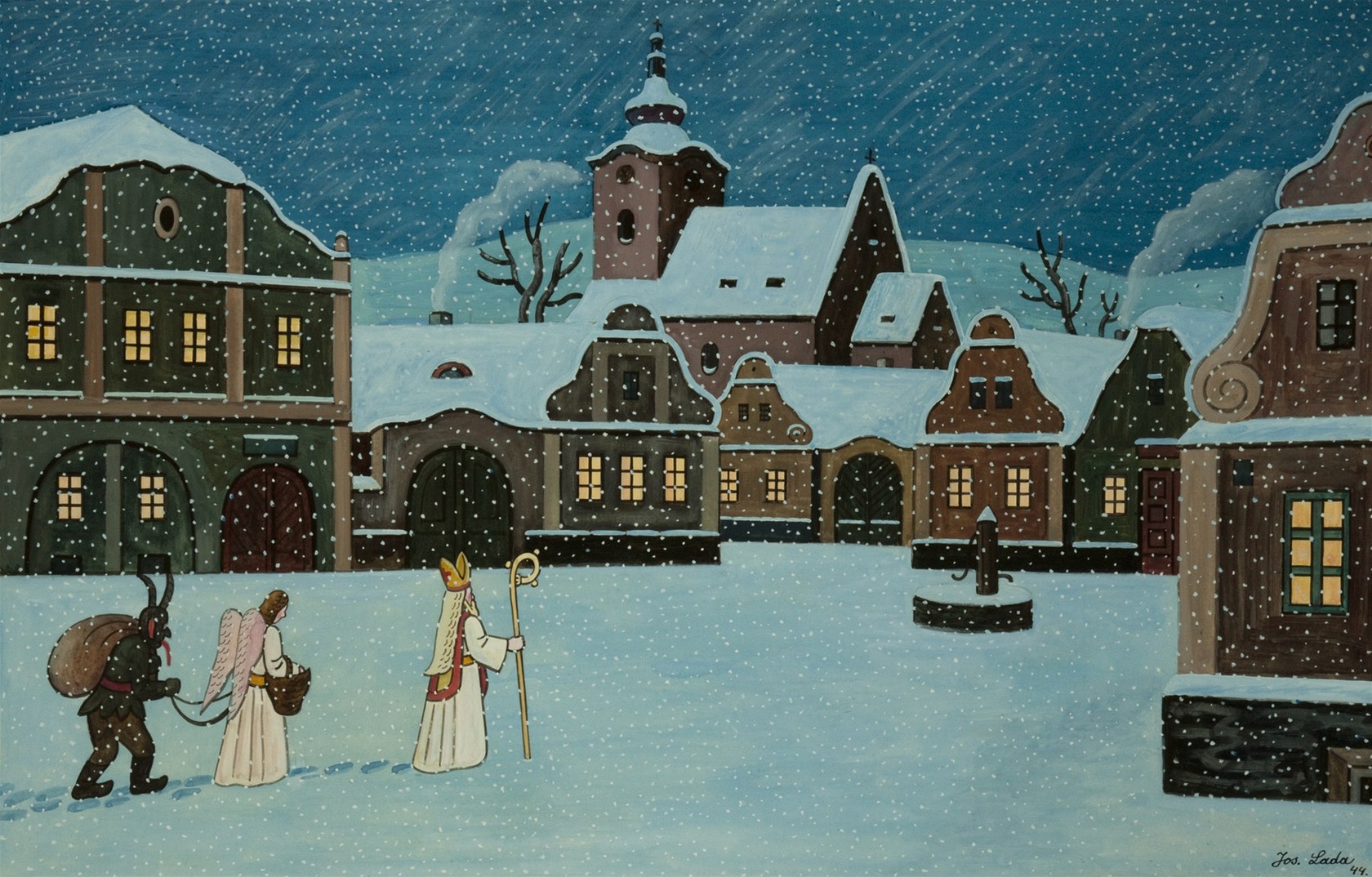 November 17 – tribute to the fight for freedom

November 17 is a date of global significance. On that day in 1869, the Suez straight was open, on the same date in 1950, the 14th dalai-lama was inaugurated and in 1970 the computer mouse was patented. It is also an international day of students. For Czech people, it isn’t a celebration of liberal student life, partying

END_OF_DOCUMENT_TOKEN_TO_BE_REPLACED 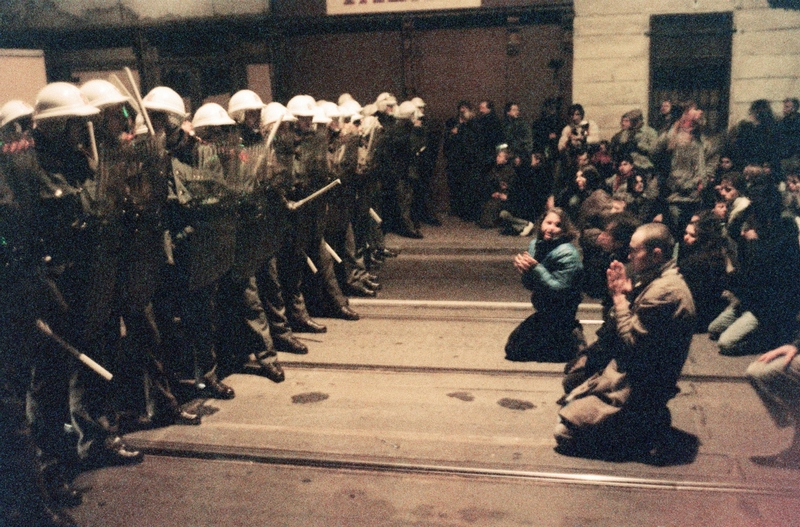